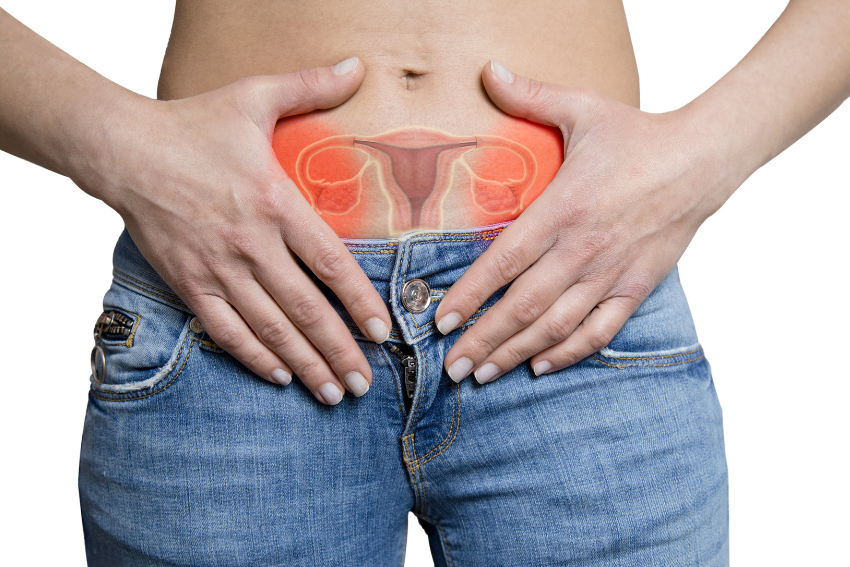 Polycystic ovarian syndrome (PCOS) is very commonly associated with women of reproductive age group. As per the data of multiple research studies in India, it has been found to be prevalent in 6 to 20% of the women population, of which, the prevalence is higher in women of the urban region and, in young-adults. Women with this condition can face multiple gynaecological issues ranging from irregular periods to inability to conceive.

There is no exact cause for PCOS, it can occur due to multiple factors. But some important reasons that can play a role in its development include resistance to insulin, obesity, and hereditary. Due to an interplay of various such factors, ovulation doesn’t occur normally in women with PCOS. The ovaries in such a condition thus become cystic with multiple small immature ova. An imbalance in female hormones, along with an increase in male hormones or androgens also occurs in PCOS. Women can thus face symptoms like increased facial and body hair, severe acne, male pattern baldness, irregular periods, and inability to conceive.

A detailed physical check-up, ultrasound, and blood tests are often required to make a diagnosis of PCOS. The treatment for PCOS is mostly medicinal but in some cases surgeries can also be required to restore ovulation. Intervention through laproscopic procedures or LASERs are less invasive and available as treatment options. Women are advised to keep a check on their weight and stay physically fit, which helps in preventing and reducing its severity. Since early identification reduces the risk of long-term complications, it is advisable for women to meet the gynaecologist at the earliest in case of any doubt of PCOS.

No matter how severe the disease be, the good news is that women with PCOS can still conceive normally with no complications once they get the right treatment.