Bleeding in the First Trimester of Pregnancy: Should You be Worried? 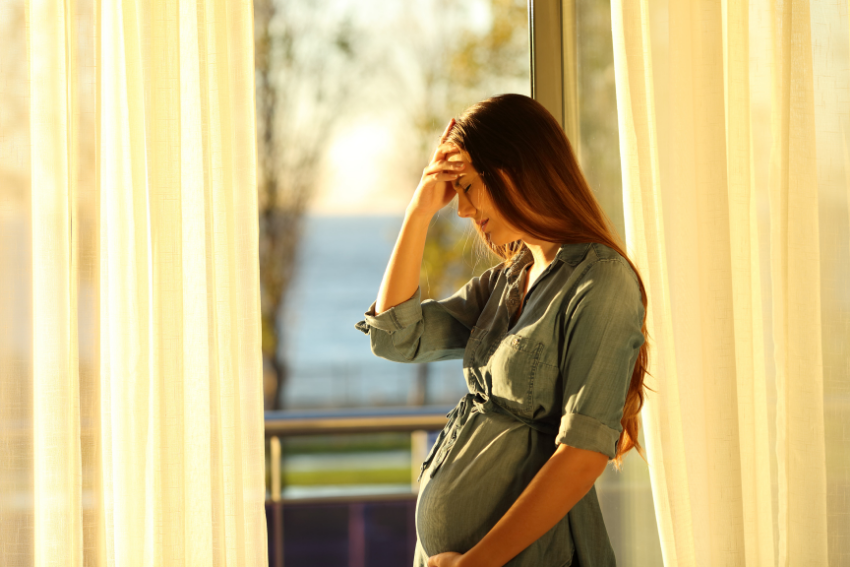 Bleeding in the First Trimester of Pregnancy: Should You be Worried?

Mild bleeding in the first trimester should not have you worried as it is quite common. There are lots of women who experience this, so there’s nothing to be overtly concerned about. However, do bear in mind that bleeding can also be a symptom of something a little more alarming – and this is why we suggest medical assistance.

The Causes of Bleeding?

Chances are, you will experience spotting of blood instead of a regular period bleed. It is known as implantation bleeding and can occur a week or more after conception, because that’s when the egg finds its way into the womb. It is considered perfectly normal if the bleeding is mild and lasts only for a few days.

Blood flows in larger amounts to the cervix during pregnancy, and the main triggers behind mild bleeding are intercourse or perhaps a Pap test, which is likely to come in contact with the cervix. However, at times a more serious bleed which can be a cause of worry is due to a possible Miscarriage. Miscarriages are also not rare during the first trimester and may present as mentioned below.

Symptoms of a Miscarriage

A doctor will make use of vaginal and abdominal ultrasounds to understand  the cause of the bleeding. If the baby in the womb hasn’t been growing normally, a miscarriage is most likely to happen. When a woman miscarries, she is likely to have a healthy pregnancy in future, but this can also be mentally disturbing for both partners. A counselor might help in this case.

Ovulation and pregnancy can happen as quickly as 2 weeks post miscarriage, however, doctors suggest that you have more patience. Keeping away from sex after a miscarriage is a good idea as it can keep infection away. Consult your doctor for more advice. If two or more miscarriages occur one after the other, the doctor is likely to further investigate the reason behind it. A blood test can tell you if there is something wrong with your hormones/immune system. Uterine issues could be a cause as well.

How do you Prevent a Miscarriage?

Towards the end of the 12th week, a miscarriage is most unlikely. Your second trimester should be a better, hassle-free experience. We’d recommend you consult your doctor for further guidance.